On the trail of the whiskey fungus

A talk by James Scott

SVIMS has joined the Myco-consortium and sharing in their presentations. This is for MEMBERS ONLY and not to be shared in any way as otherwise we lose the privilege of belonging to this group. 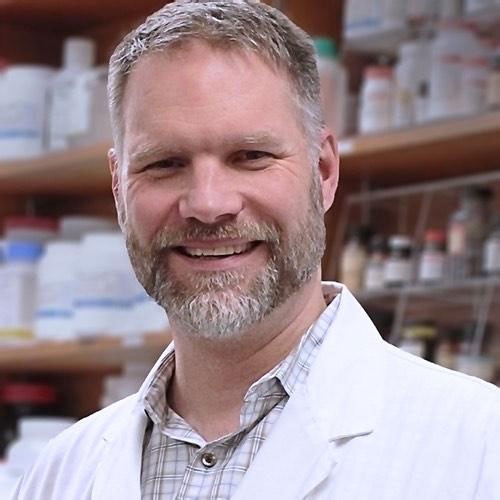 Despite distillation having been practiced for over 3,000 years, only in the past few centuries have social wealth and agricultural bounty coincided to allow the stockpiling of spirits, with enhanced flavor and aroma characteristics accompanied by increased value as the emergent side benefits. The main downside to spirit aging has been the loss of alcohol over time to evapouration – the so-called ‘Angels’ Share’ – long known to perfume the neighbourhoods around barrel houses. The Angels’ Share, however, is not just for the angels.

Twenty years ago I answered a call from a large distillery to investigate a curious phenomenon of blackening on the outsides of homes, traffic signs, and patio furniture in areas near whiskey barrel houses. Incredulous at first, the unexpected journey that followed revealed a beautiful and physiologically intricate group of fungi that have long been hiding in plain sight, garnered popular press coverage at a level usually reserved for rock stars, and spawned a series of massive lawsuits against powerful multinational corporations. This is the story of the whiskey fungus.

Dr. James Scott is a faculty member in the Dalla Lana School of Public Health at the University of Toronto where is the Head of the Division of Occupational & Environmental Health, and the Director of the UAMH Centre for Global Microfungal Biodiversity. Dr. Scott’s research focuses on the interactions between people and microorganisms (fungi, bacteria and viruses). His mycological work studies the taxonomy, ecology and aerobiology of human-associated fungi responsible for infectious and allergic disease. His work on bacteria focuses on the influence of environmental exposures on the acquisition and maturation of the infant gut microbiome, and the airborne movement of pathogenic bacteria in healthcare buildings and outdoor air. Dr. Scott’s teaching deals with biological hazards in the workplace and community, public health sanitation, and medical and veterinary mycology. Most recently Dr. Scott joined the executive team of PsiloTech Health Solutions, a Canadian biotech start-up led by neuropsychiatrist and psychopharmacologist Dr. Peter Silverstone to commercialize the clinical use of psychedelic mushrooms in the treatment of PTSD and other psychiatric illnesses resistant to conventional therapy.